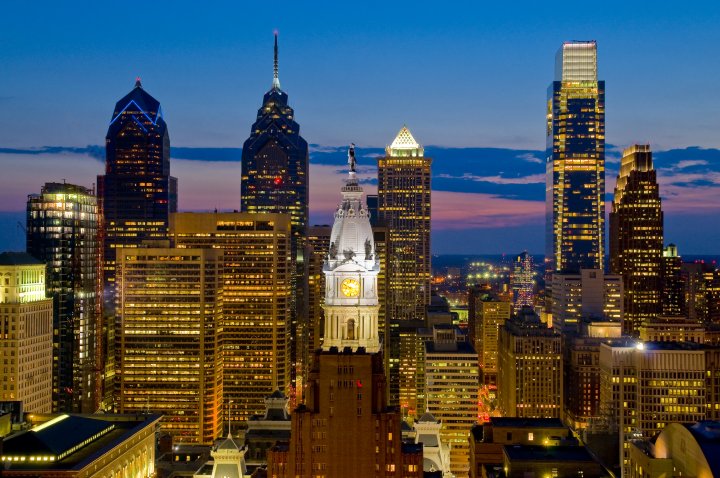 Philadelphia’s hotels are keeping up their record-breaking streak this year, and it looks like they’re on pace to hit a new modern-day record by year’s end.

Downtown hotels in the first three months of 2018 hit record occupancy, thanks in part to the Philadelphia Eagles’ Super Bowl winning season, and the annual Philadelphia auto and flower shows.

And it didn’t stop there. New data shows Center City hotels kept it up for the first half of the year.

Through the first half of the year, Center City hotels sold 102,000 more rooms than the same timeframe last year, according to Julie Coker Graham, president and CEO of PHLCVB, who said “more than half — 56 percent — of this growth came from the group market.”

The hotel room revenue total for the first half of 2018 grew 10.5 percent year over year.

In the first half of 2018, every day of the week saw higher average occupancy and ADR compared to the previous three years, according to Visit Philadelphia, which reports Saturday night remained the highest in terms of occupancy.

That’s meaningful because Saturdays are an indicator of a destination’s leisure strength, according to officials. Saturday night occupancy reached a record 91.6 percent and ADR hit a record $191.

If Philadelphia keeps it up, the overall Center City hotel occupancy is projected to set a new modern day record of 79.7 percent this year, according to STR.

Previous Post
U.S. hotel growth is better than expected
Next Post
2018: A Year of Growth and Profitability