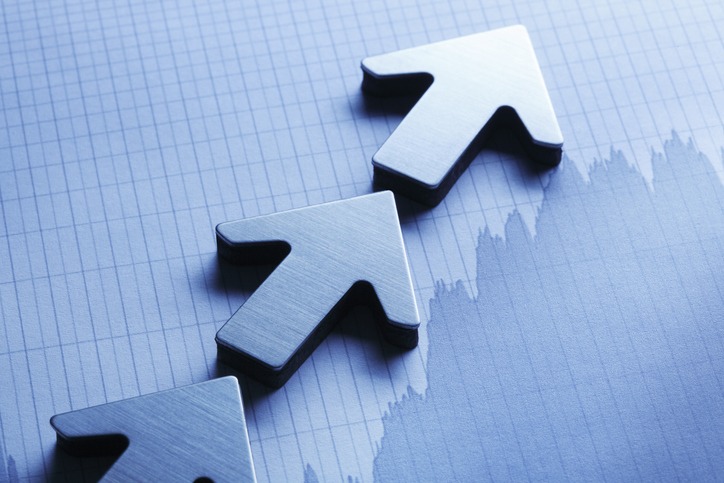 “The year went out with a bang, so to speak, as December’s RevPAR increase matched February for the highest of 2019,” said Jan Freitag, STR’s senior vice president of lodging insights. “The ADR increase of 2 percent was the highest rate of change in the past 14 months, and occupancy increased 0.6 percent, driven up by healthy room demand growth of 2.8 percent. Part of the outperformance can be attributed to the group segment with increases of 6.6 percent and 4.2 percent in occupancy and ADR, respectively.”

“The overall positive performance provided a bit of a lift to the total-year numbers but not a significant change overall,” Freitag added. “Each of the key performance metrics is at an all-time high, but we’re not forecasting much of a shift away from an environment of slow to no growth that has developed over the last year-plus.”