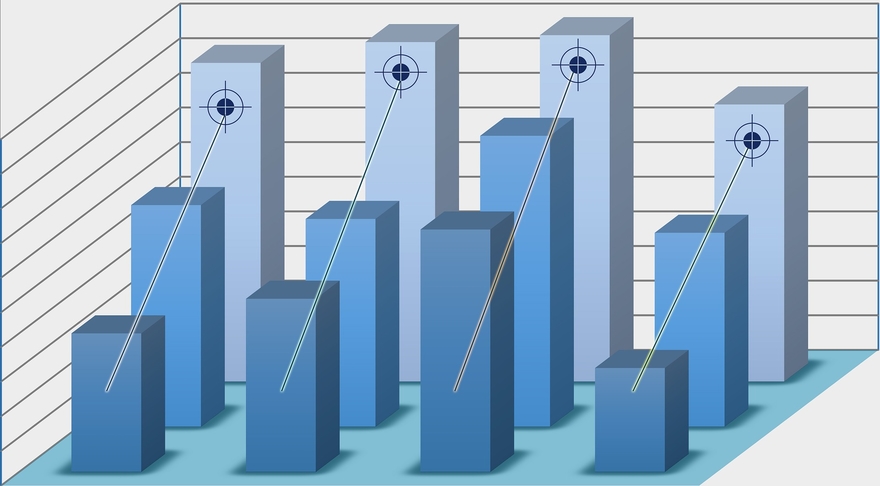 “We continue to be impressed by the ability of the U.S. economy to support demand growth for accommodations away from home,” R. Mark Woodworth, senior managing director of CBRE Hotels’ Americas Research, said in a recent news release.

He said the U.S. economy helped hotel demand grow 3 percent during the first quarter, which is a full 1.1 percentage point greater than was expected and marks 33 consecutive quarters of demand growth.

Due to the increase seen during the quarter, CBRE has updated its annual forecast for demand growth. The firm has increased its forecast from 1.8 percent growth to 2.1 percent growth for the year. With U.S. hotel supply predicted to grow 2 percent, CBRE has now flipped its occupancy projection from a 0.1-percent decline to an increase of 0.1 percent.

Likewise, STR and Tourism Economics have recognized the record-breaking streak U.S. hotels are on and have updated their joint forecasts through 2019.

Amanda Hite, STR’s president and CEO, said in a news release that industry fundamentals continue to record levels that are supported by strong demand from business and leisure travelers alike.